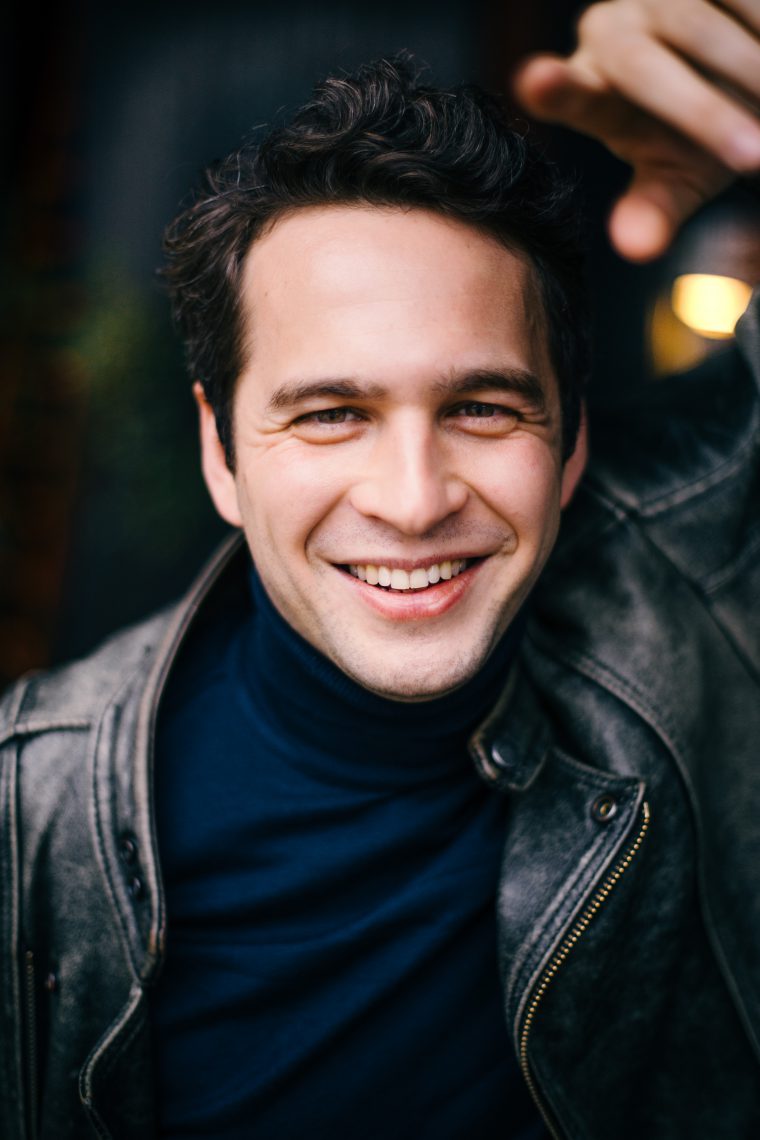 Jan Borowiec, born 1983 in Lublin. He graduated from law at MCSU in Lublin, as well as the Academy of Film and Television in Warsaw and the Wajda School  both at film directing traning programmes. Director, screenwriter, film producer, attorney. Creator and producer of documentaries, educational films, commercials as well as short feature films, lecturer at The Leon Schiller National Higher School of Film, Television and Theatre in Łódź.