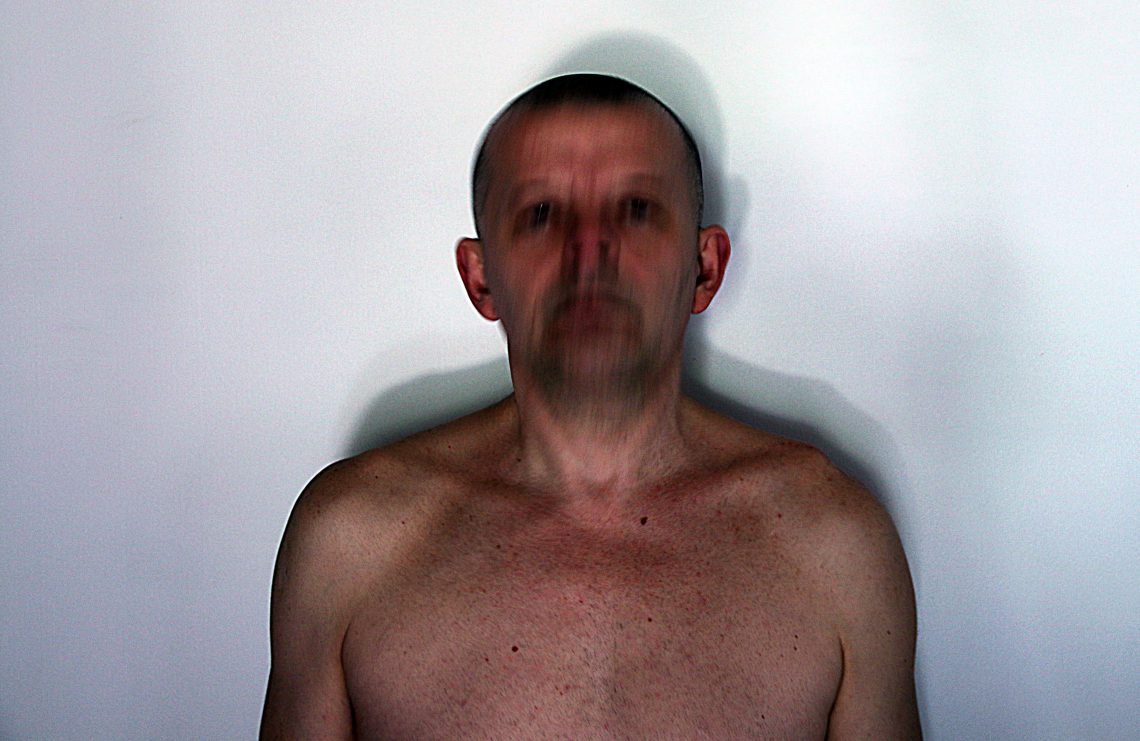 Tomasz Domański graduated from  the Academy of Fine Art and Design in Wrocław where he studied between 1988-1993. He obtained his Ph.D. from this university in 2003. In 1995 he was on one-year scholarship in Varanasi (Banaras Hindu University) in India. Between 2000-2004 he was a member of the Program Council of the Centre of Polish Sculpture in Orońsko. He is the holder of numerous scholarships, including the scholarship of the Minister of Culture and National Heritage which he received four times. Moreover, he was awarded several scholarships of other foundations and institutions including as Pollock-Krasner in New York, Joseph Beuys in Basel, Montag Stiftung Bildende Kunst in Bonn, UNESCO-Aschberg and KulturKontakt in Wien. In 1997 he represented Poland on the 9th Triennial of Contemporary World Art in New Delhi. Winner of the Polityka Passport Award. He prepared over 45 individual exhibitions and artistic actions, as well as took part in over 100 collective exhibitions. He carried out his works and exhibitions in many countries including Poland, Germany, France, Luxemburg, Ireland, Norway, Sweden, USA Canada, Hong Kong and Korea.