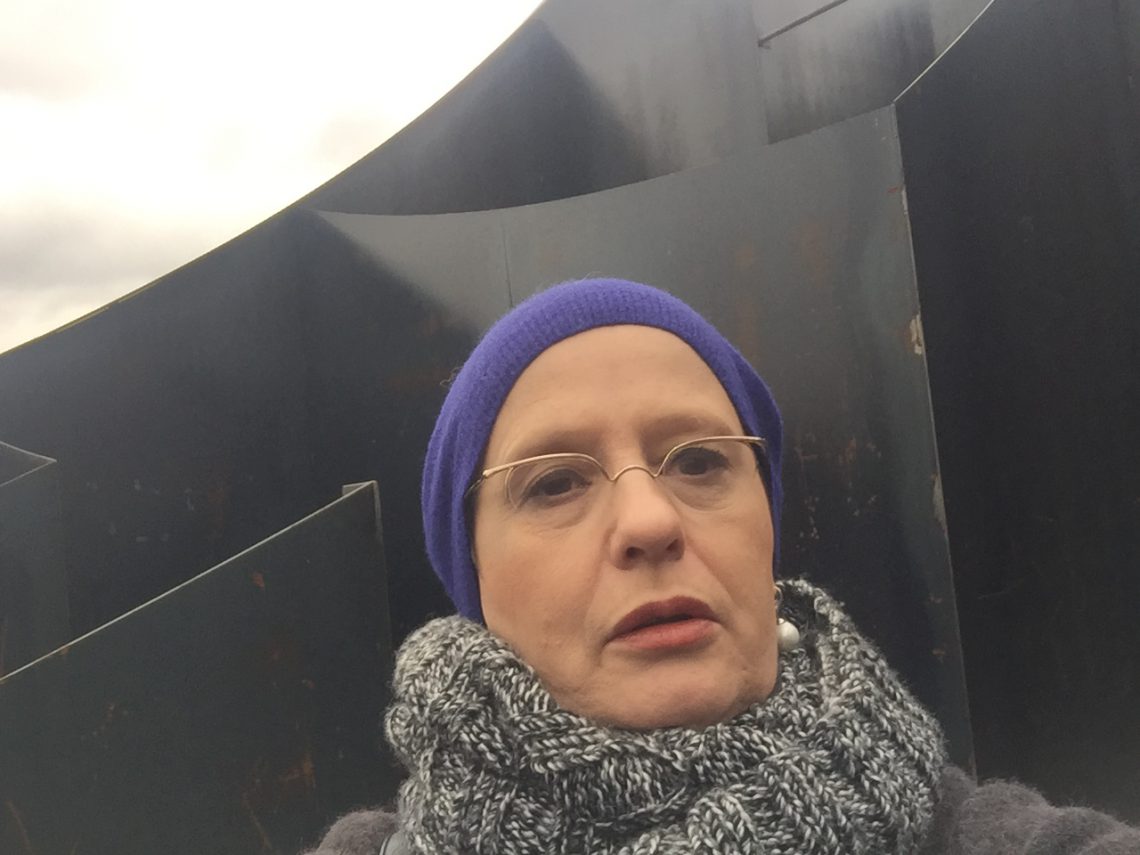 IRENA NAWROT (born 1960) – The artist deals with black and white staged photography, which is often subjected to a specific colouring process. She studied at the Institute of Artistic Education at the Maria Curie-Skłodowska University in Lublin in the years 1979-1983, obtaining a diploma in the painting studio of prof. Marian Stelmasik. Her first individual exhibition took place in 1983 in the Labirynt2 Gallery and the first individual photo exhibition in 1985 at the BWA in Lublin. Since 1985 he has been cooperating with the Biała Gallery in Lublin, taking part in exhibitions such as: Wieża Bab (1985), Balance-balance (1993), Biała – art without walls (1994), Biała sztuka (1999), Self-portrait with a daughter (2004), Recycled photographs as part of the 25th anniversary of the Biała Gallery exhibition in Lublin (2010). In the photographs, painted and processed, the artist takes on autobiographical motifs and “family” themes (twin sisters, mother-daughter), adds a poetical context to the subject of her own body, delicate sexuality and the passing of time. The artist creates a kind of her own visual journal. It combines memories with news, collecting previously made photographs into complete compositions in a peculiar “portrait patchwork”. The artist presented individual exhibitions in many galleries, including in: FF Gallery in Łódź, Galeria Mała in Warsaw, Galeria Pusta in Katowice, Stadtmuseum in Munster, Statna in Banská Bystrica and took part in group exhibitions, including A woman about a woman at the BWA Gallery in Bielsko-Biała (1996), Chimaera at the Staatlische Galerie in Halle (1997), Around the Decade at the FF Gallery in Łódź (2002), Person, Zeit und Raum at the Museum Repertinum in Salzburg (2002).