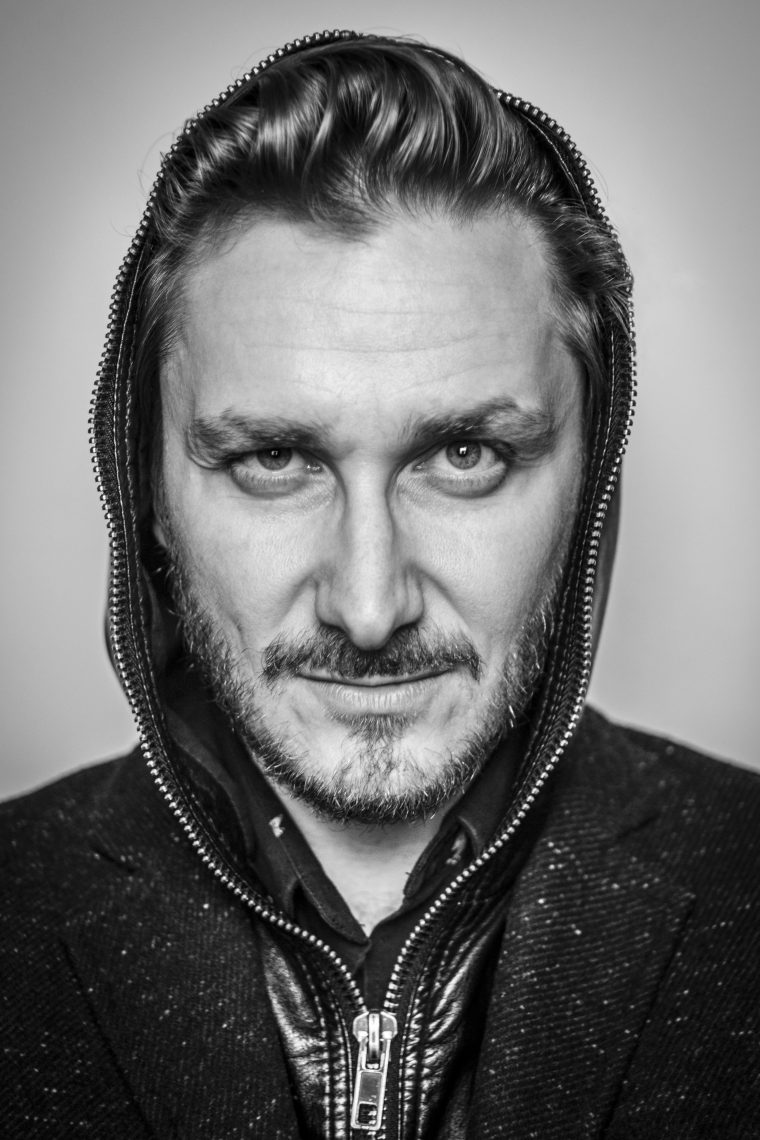 Szamburski present material from the solo album Ceratitis Capitata with liturgical music of the five religions of the Mediterranean basin. It will be a kind of farewell to the title, because in the autumn of 2019 comes the second album of Szamburski, Homo ludens. Music for solo clarinet picking up the threads of religious songs is an intimate, subjective journey into the depths of the Sufi, Orthodox, Bahastic, Jewish and Christian traditions. Szamburski especially for this occasion – made a limited edition of his debut album in the series Supported by Lado ABC!