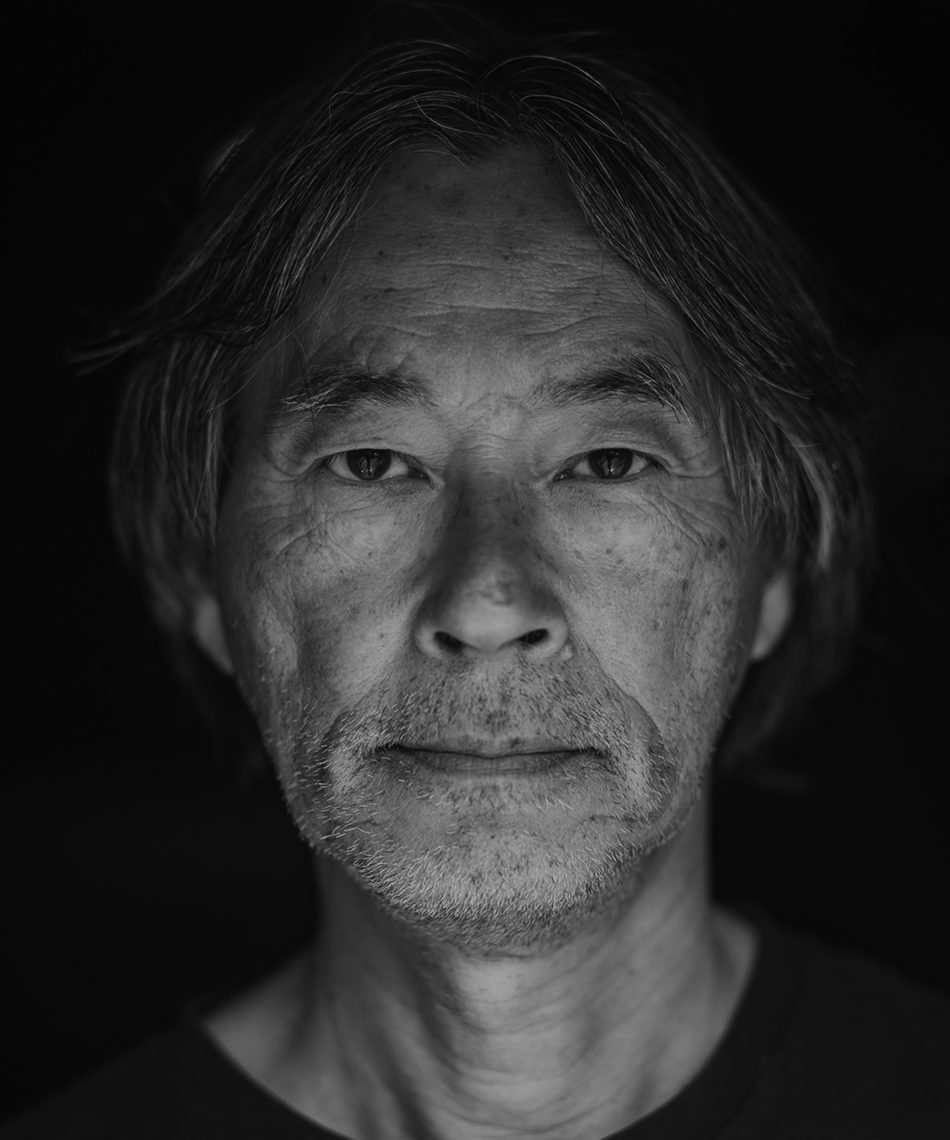 Takashi Ikezawa is basically a printmaker. He first visited Poland in 1986 for Krakow International Print Beginning Biennale. He has published print works in Poland. He has also presented solo shows in Torun in 1996 and 2001. In recent years he investigates different areas of Land Art and diffusion of art and nature as an international activity. He also works as director and curator of Tsukuba Art Center in Japan. The year of 2019 is also a year to commemorate the 100th anniversary of diplomatic relations between Japan and Poland. This is the first time he has been to Poland for the last 18 years. Land Art festival he return. His attitude to life is based on the need of having both roots and the wings. He tries to pursue peace in every aspect of life he is exposed to.
https://www.tsukuba-art-center.com/