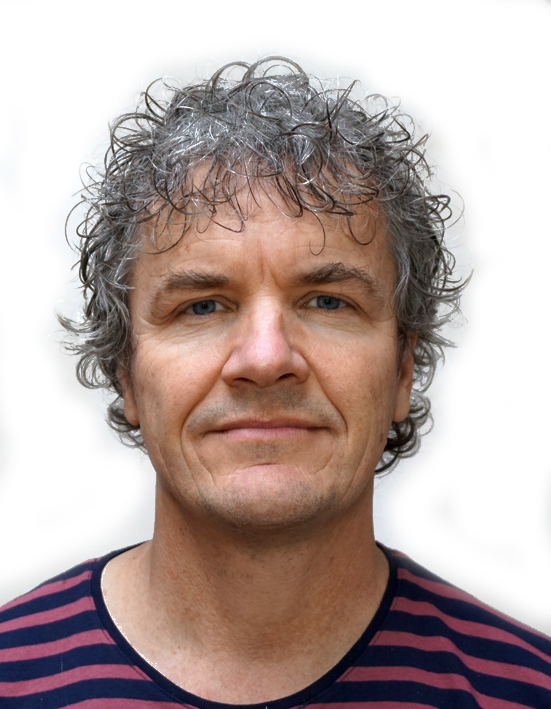 Pat van Boeckel is a Dutch artist who specializes in documentary films and video art. His video art explores the intertwined relationship between people and their (natural) environment. Most of his works are characterized by apparent simplicity. Through slow pace they contrasts with the speed and changeability of the contemporary visual culture. The embodied experience of time and place is of key importance both to his documentary films and to video art works. He prefers to design his video art based on existing objects and spaces, adding new layers to the moving image. It allows him to twist and play with meanings and expectations. In this process, he invents his own language of meaning, leaving the audience to their own interpretations. Most of his documentaries were broadcast on Dutch public television. His video works are performed on site and are exhibited all over the world (i.a. Germany, Great Britain, USA, Russia, Japan and Mongolia).